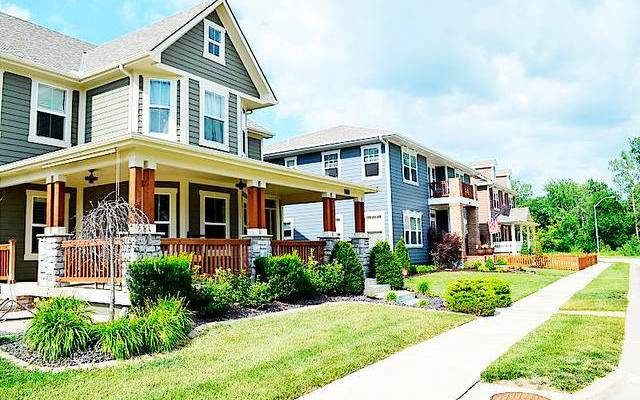 It’s actually hard to know what to believe about us millennials, the Americans born between 1981-1998 who make up the largest generation in history. Every week there’s a new ground-shattering revelation about our lifestyles—but the most conflicting reports have to do with where we live.

Heres a few interesting articles on the subject

There’s a reason we’re always talking about millennials: There are a lot of them.

The millennial generation — usually defined as Americans born between 1981 and 1997 — is the largest in US history, and is estimated to make up three-quarters of the US workforce by 2025.

However, as anyone who skims the headlines knows, millennials are departing from tradition in some key ways, thanks in part to the difficulty college graduates have had entering a depressed job market after the 2008 recession. One of the choices they’ve been making differently than their parents and grandparents is putting off buying a home.

As they age, however, they’re beginning to take the plunge. An infographic from Real estate website UpNest points out that currently, they make up 32% of the US housing market and represent 68% of first-time buyers — and interestingly, they’re choosing a traditional path. The majority want a single family home with three or more bedrooms, and they’re gravitating to the suburbs as they look for safe neighborhoods with reasonable housing costs and a manageable commute.